Our Qualifications Set Us Apart!
Home » About Us » Our Certifications 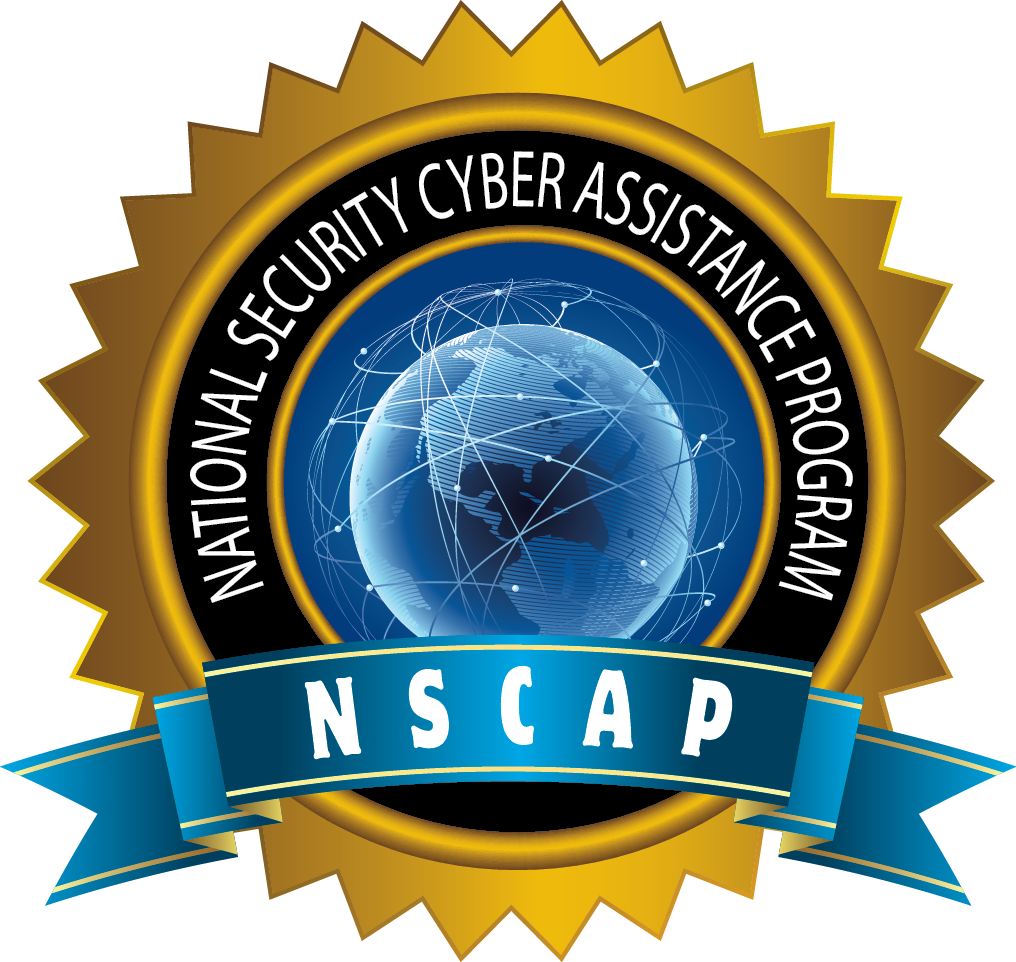 The National Security Agency/Information Assurance Directorate (NSA/IAD) National Security Cyber Assistance Program (NSCAP) Vulnerability Assessment Service (VAS) accreditation was designed to meet the growing needs of the U.S. government, supplementing the vulnerability assessment and security scanning services that NSA/IAD provides to the Department of Defense, Intelligence Community, and other organizations as authorized and directed. The core objective of VAS accreditation is to recognize service providers that are available to supplement the internal capabilities of the owners, operators, and certifiers of classified and unclassified National Security Systems and qualified to provide rapid, on-site support services to National Security Systems owners and operators and Government Community Customers in vulnerability assessment. Aerstone is proud to be one of just five organizations verified under the NSA’s pilot NSCAP program.

The U.S. Department of Veterans Affairs has certified Aerstone as a Service-Disabled Veteran-Owned Small Business (SDVOSB). Frank Schugar, Aerstone’s CEO and majority shareholder, entered service at Ft. Leonard Wood, MO as a Private First Class (PFC) in the U.S. Army in April of 1990, and trained as a signals intelligence analyst. He was sent to language school to study to be a Hungarian linguist in 1991, and after a promotion to Specialist and then Sergeant, was selected in the summer of 1993 for Officer Candidate School at Ft. Benning, GA. He was commissioned as a Second Lieutenant (2LT) in January of 1994, and was ultimately promoted to the rank of Captain (CPT) four years later. Mr. Schugar left military service in September of 1999 to pursue interests in the private sector.

Our Experience Sets Us Apart

Aerstone is an NSA-certified vulnerability assessor, and a service-disabled veteran-owned small business.
We approach each engagement with the highest levels of professionalism, determination, and creativity, honed by years of working with
security professionals across the military, intelligence community, civilian government, and private industry.

Contact our sales team at sales@aerstone.com for more information.